The History of the Lawn Sprinkler 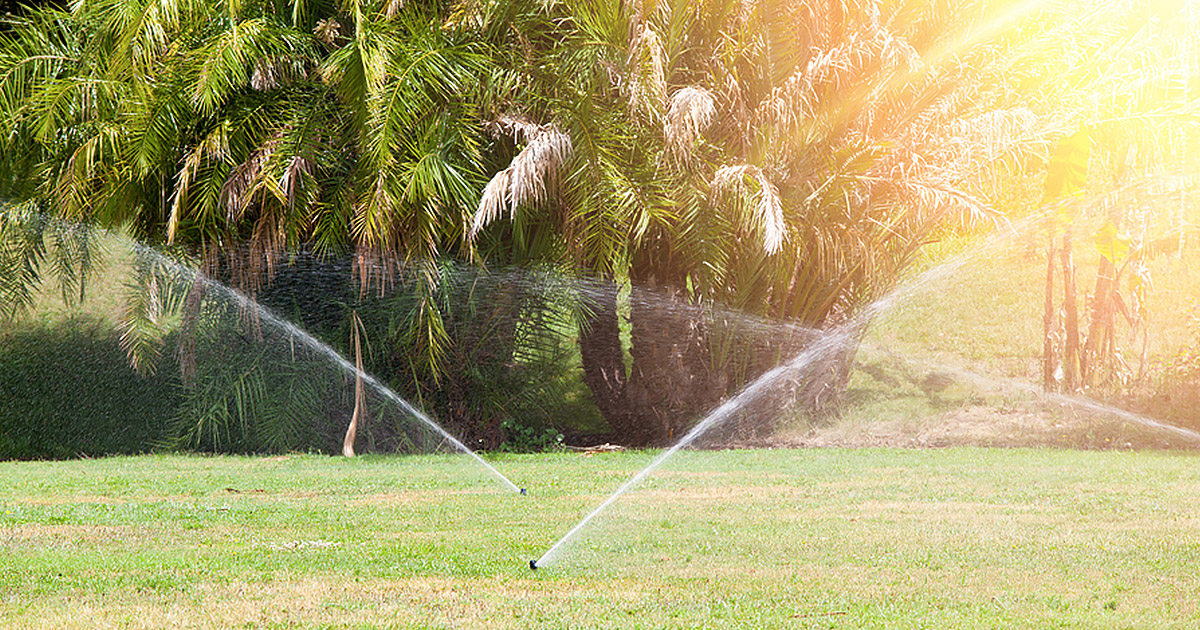 The History of the Lawn Sprinkler

Not long ago, before pools were plentiful and integrated sprinkler systems were so common, sprinklers meant one thing: Summer! Kids would beg their parents to let them run through the sprinklers to catch a break from the Hernando County heat. They would invite their friends over to enjoy a good soaking, all while tasting the slightly metallic taste of water that has run through a hose. Sprinklers have come a long way since then, and we’re going to find out just how they have developed over the years to improve the qualities of our lives and lawns.

20th Century
Much to the delight of farmers everywhere, sprinklers became widely available in 1932 when Orton Englehardt invented a sprinkler system that could cover more ground, changing agriculture forever. Not only did sprinkler systems allow farmers to protect their livelihoods from drought, it cut back on the dust that they inhaled while tending to their crops.

Sprinklers became a household necessity during the 40s and 50s when families began to move from rural and urban regions into the suburbs. With every new house came a new lawn that required upkeep. It was during this time that the image of children running through sprinklers became a representation of the American Dream.

21st Century
When you skip forward to 2018, sprinkler systems are barely recognizable from their early counterparts. Not only are underground sprinkler systems in nearly every yard, but they are hands-off. No need to drag a hose and sprinkler to different positions on your lawn when you’ve got programmable systems that disperse just the right amount of water into every zone of your yard, when needed. Additionally, “Smart” systems are now available, which means homeowners can control their irrigation through a simple smartphone application.

Even if you long for the simpler times when kids ran through the sprinklers for entertainment, there’s no denying that advancements made in irrigation have simplified our life. If your own Spring Hill sprinkler system has you a perplexed, call Challenger Irrigation to schedule a consultation. For over 25 years, our family-run business has helped countless Hernando County residents maintain beautiful lawns for their own families to enjoy.